Here you will find the basic information you need about the company Repovesikeskus and how it works. 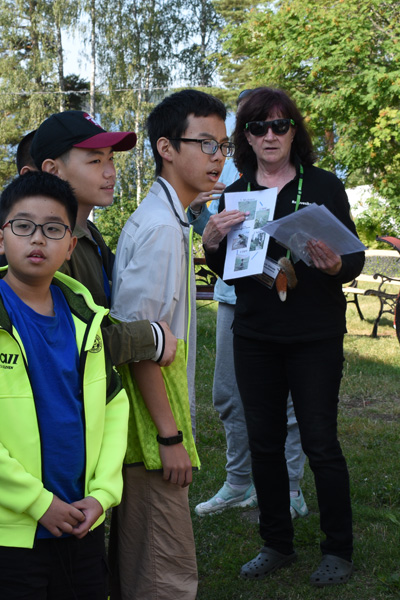 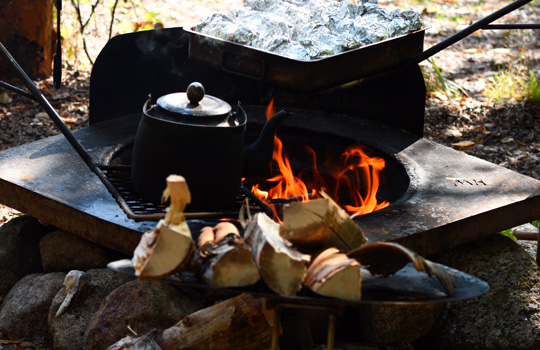 Read our story below 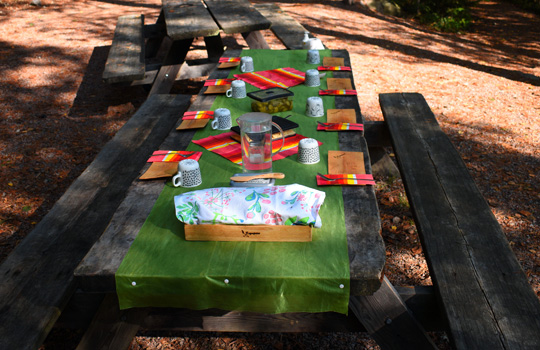 The history of the Repovesikeskus dates back to Valkeala municipality until 2005, when there was a project with that name.
The project planned a building as a service center in Repovesi National Park. The place was planned to be on the hill called Murjanvuori near the hotel Orilampi Maja. At that time, the annual number of visitors to the national park was estimated to be at the level of 90,000 visits.

However, the plan was not implemented due to a lack of funding and committed actors. The matter was buried, another plan, called “Kirnu”, buried as well.
Time passed, and the services of Repovesi National Park were further built. The number of visitors increased in the area, and small players in the tourism industry were born there. In 2012, three such entrepreneurs, Paula Niskala, Juhani Outinen, and Timo Toivonen, decided to combine their operations and purchase services.

What is the name of the joint action?

The name of the activity was found in nature. A quiet forest walk with the dog made the thoughts work. Paula, entrepreneur at Repojotos, uttered her thoughts aloud: “Repovesikeskus”. It was considered together with whether that name could be valid. Why not? The name was available and descriptive anyway. All companies operated in Repovesi National Park, and now a single channel was made to find everyone’s services. So, that is the center for services.

The name and activities were published at the Outdoor fair on March 3, 2012, at the Helsinki Fair Center.

After the release, quite a turmoil began. “No, that name may be used.” “What center?” Entrepreneurs were under a lot of pressure. An attempt was made to ban the name’s use. On those days the public and those who took a stand could not see what was coming and what the center meant.

The basic idea of ​​Repovesikeskus has remained the same since its establishment. The task is to make it easier for the customer to buy: All services can be found in one contact.

Our sales service looks for the most suitable total solutions, accommodation, meeting, meal, and program services that meet the customer’s needs from many options. Also, the customer can search and book our services Online.

Repovesikeskus is thus a virtual center that does not have a single property that a customer can come to. Every operator has properties. Thus, there are several Repovesikeskus properties in Pohjois-Kymenlaakso.

A few reasons why Repovesikeskus is also entitled as a name:
The Repovesikeskus could also be called the central reservation office for nature services in the Kouvola region

We are one of the leading companies in Kouvola Tourism. In this way, we work closely together to promote tourism in our area. In addition to this, we co-operate extensively with tourism companies in South Kymenlaakso. But that’s another story.

In Repovesikeskus we have meetings, especially during the winter
We discuss and decide on future activities and the common economy. Companies are equal in all group decision-making.
Also, every company is bound by the values ​​of Repovesikeskus, which are the base in all our operations.

The values ​​of the Repovesikeskus can be found here >>

If you, the reader, have anything to worry about, I will be happy to tell you more about Repovesikeskus and its activities.